My bestie Jen keeps me cool.  Seriously, I wouldn't know half of the lingo of today's younger, hip hop culture if it weren't for her.  Example?  Here is an email conversation between the two of us:

Me- "So is a 'rack city chick' a stripper that costs a grand?" 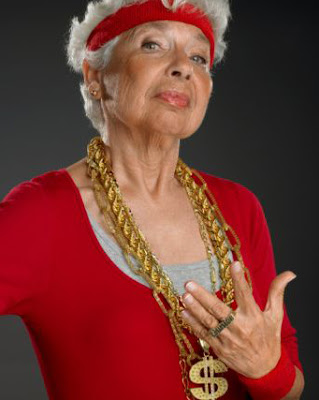